New in version 2.4.2 You can see who is online in a room Some protocol additions towards the server You will receive a message when there is a new Peanut version available Bug fixes VOX …

Manual howto use packet with peanut

Last weeks I am working on a new DMR master. The server is written from scratch and really fun to make and learn more from the DMR protocol. http://dmr.digitalevoice.nl

See more about this DSTAR terminal project on : doozy

My new toy arrived!! Yaesu FT2D with APRS and Fusion! 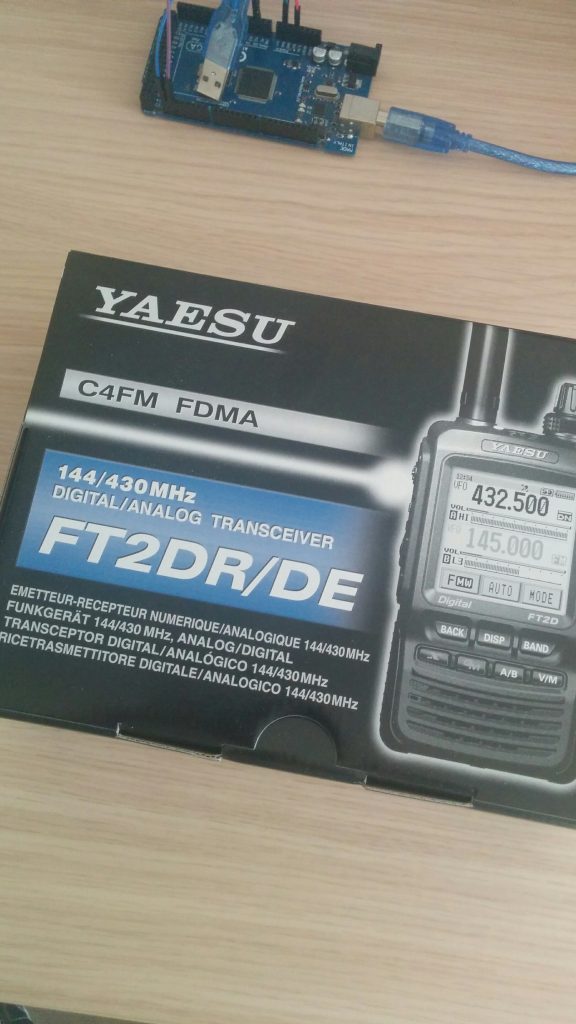 Information on the Blue Stack Shields – What does what! 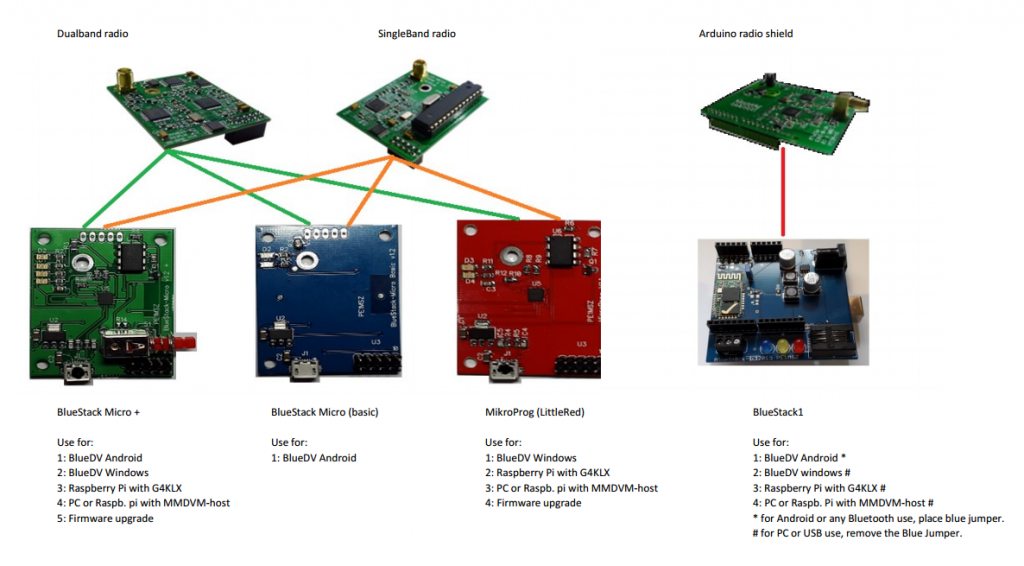 Working on a Windows version of BlueDV ( DMR only )

Working on a BlueDV windows version. DMR only!

Software will be also free.

DMR on a Arduino UNO

The UNO is logged on to DMR and sending the DMR frames to the DVMEGA.

At this moment I can only listen to DMR. Hope to have time soon to make the transmit part.

Two weeks ago I placed a Mikrotik RBSXT-5nDr2 on the roof of my house.

Yesterday I managed to get the HAMNET connection from my house to the Alticom Tower in Ijsselstein. My public 44.x.x.x ip address is operational now! 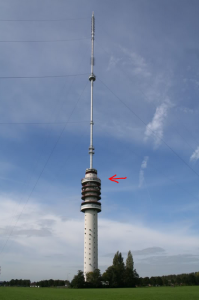 The distance between my house and the tower is around 8km. 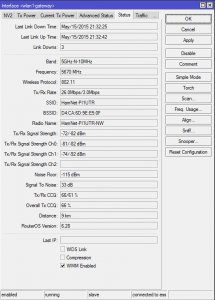 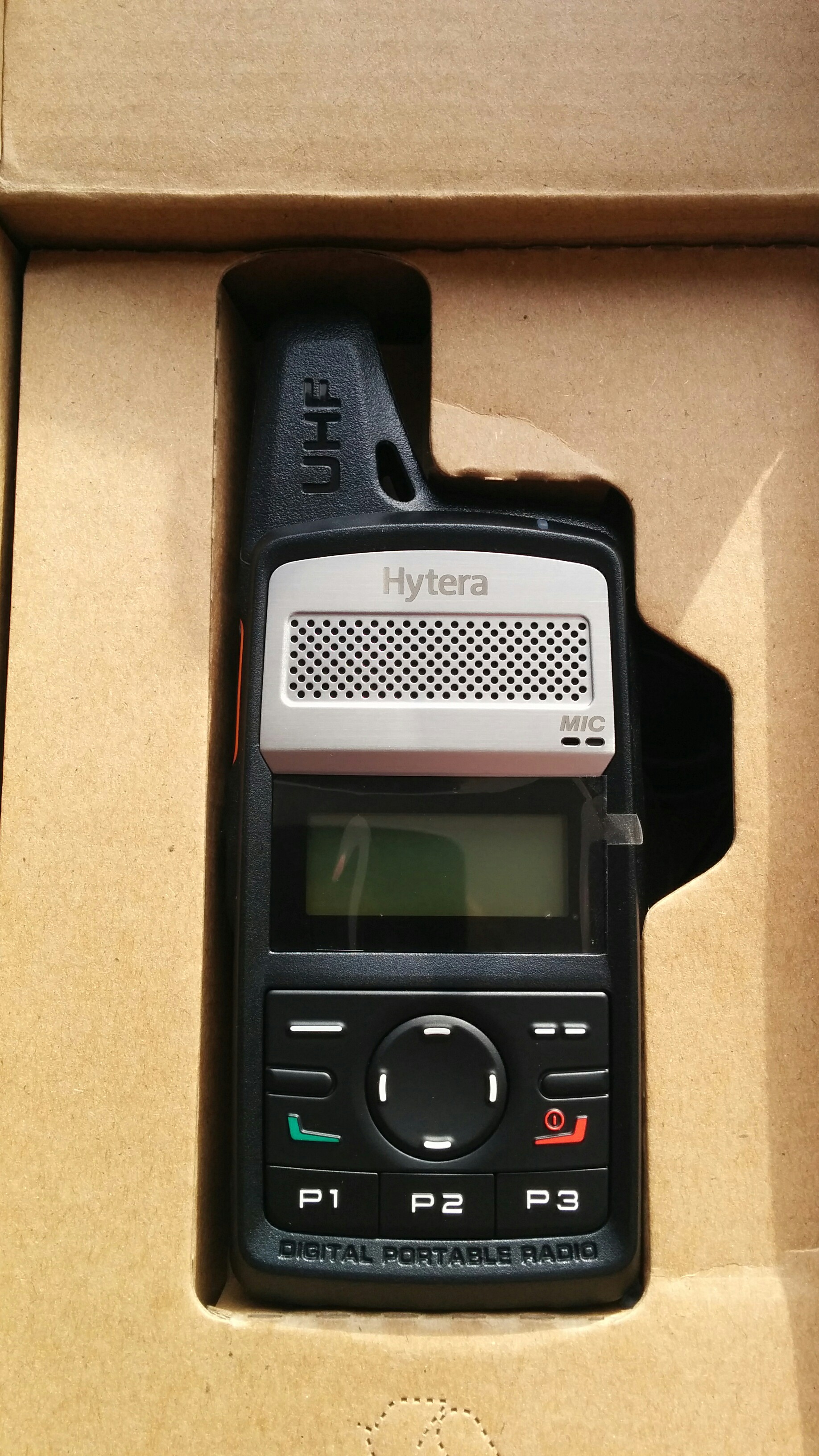 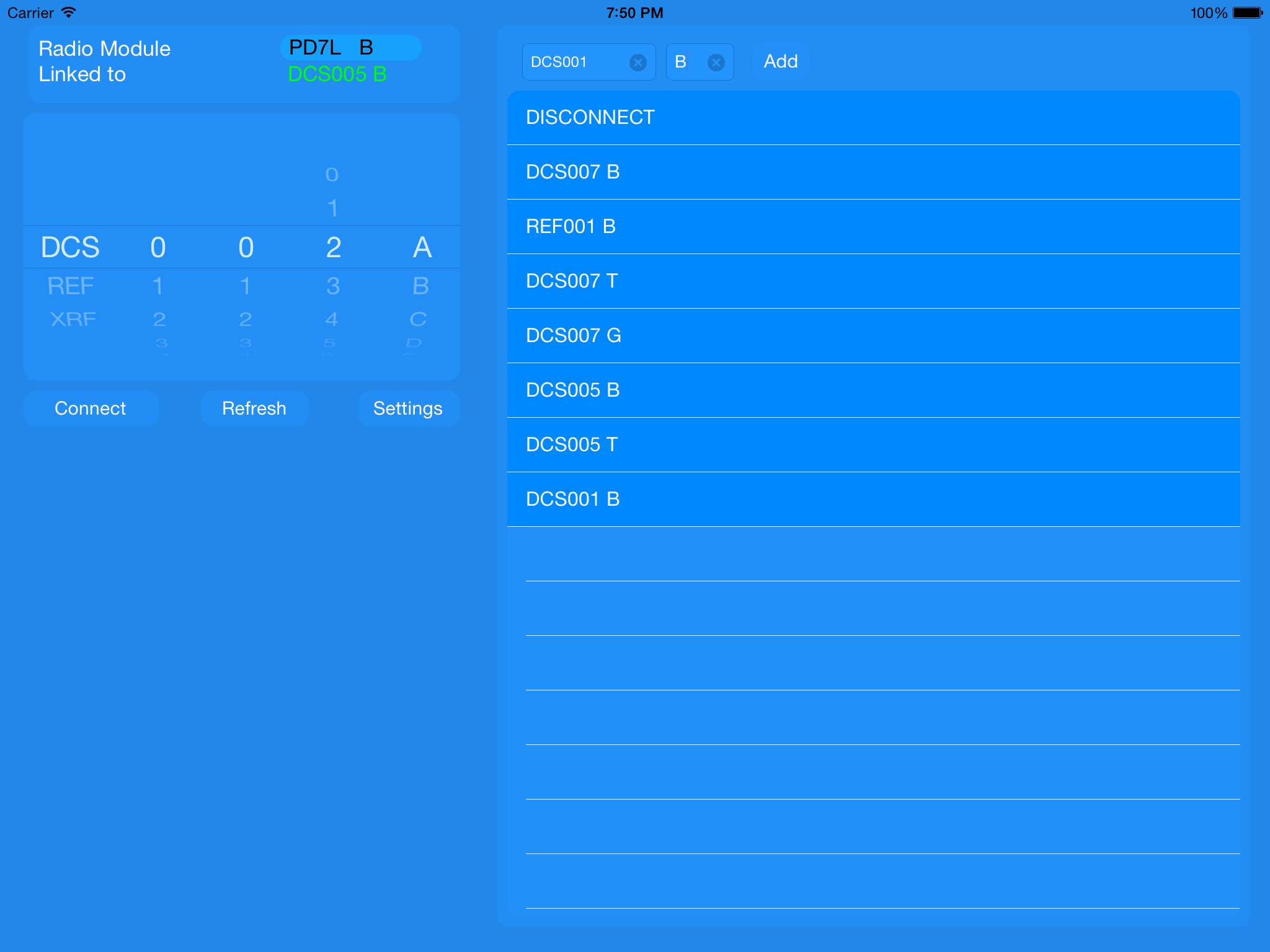 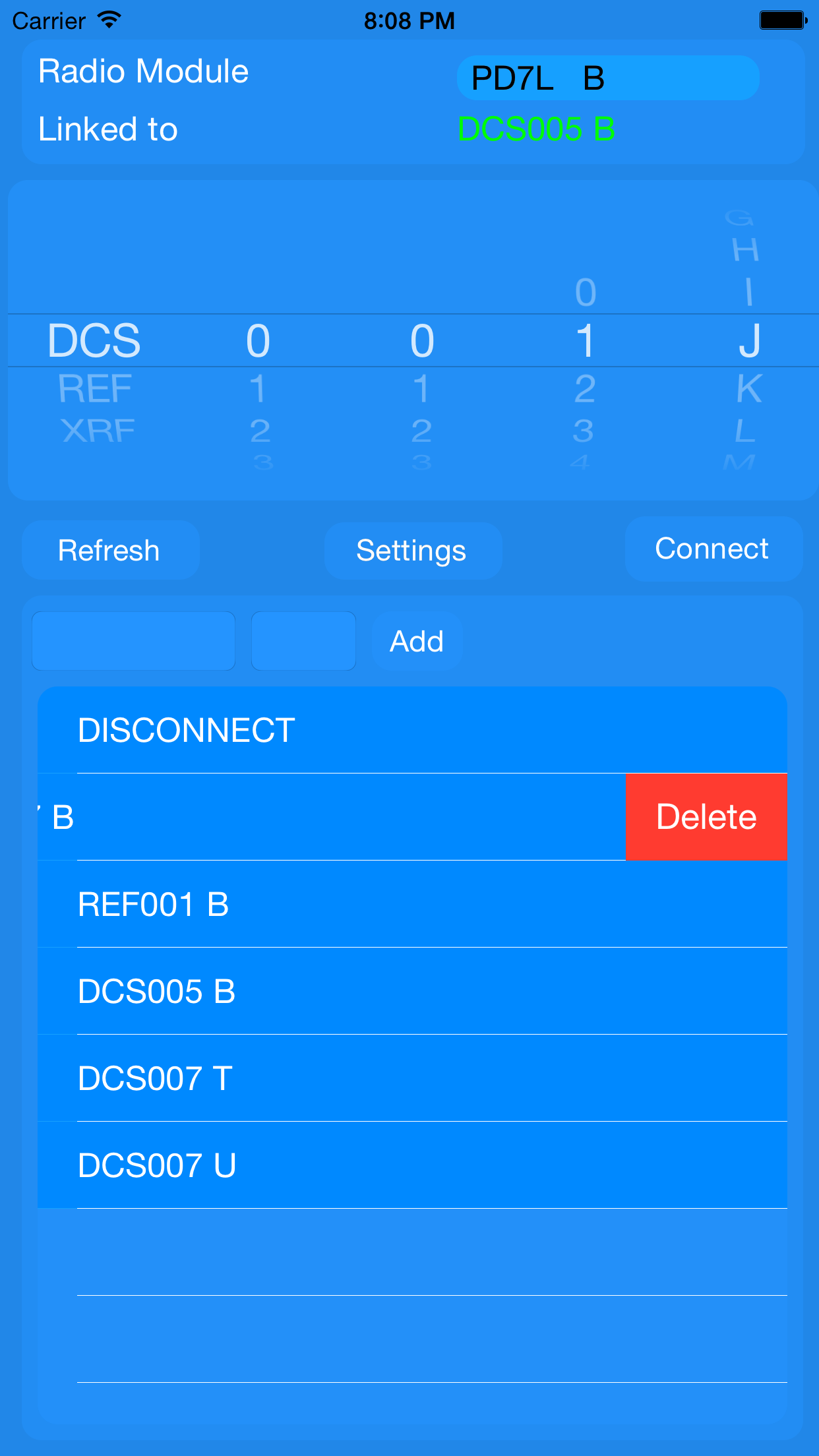 First impression of the app. Most of the code i rewrote from Java to Objective C and the basic functionality is working now. The biggest challenge is the screen layouts ( iphone 4, iphone 5, iphone 6, ipad2, ipad 3 and all in landscape and portrait ). 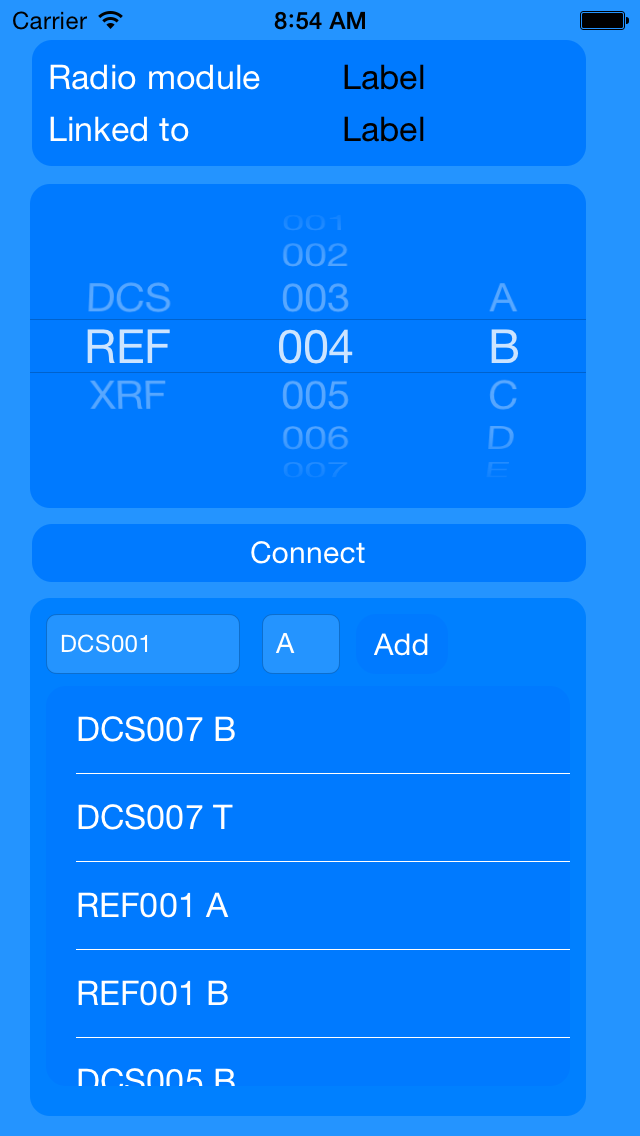 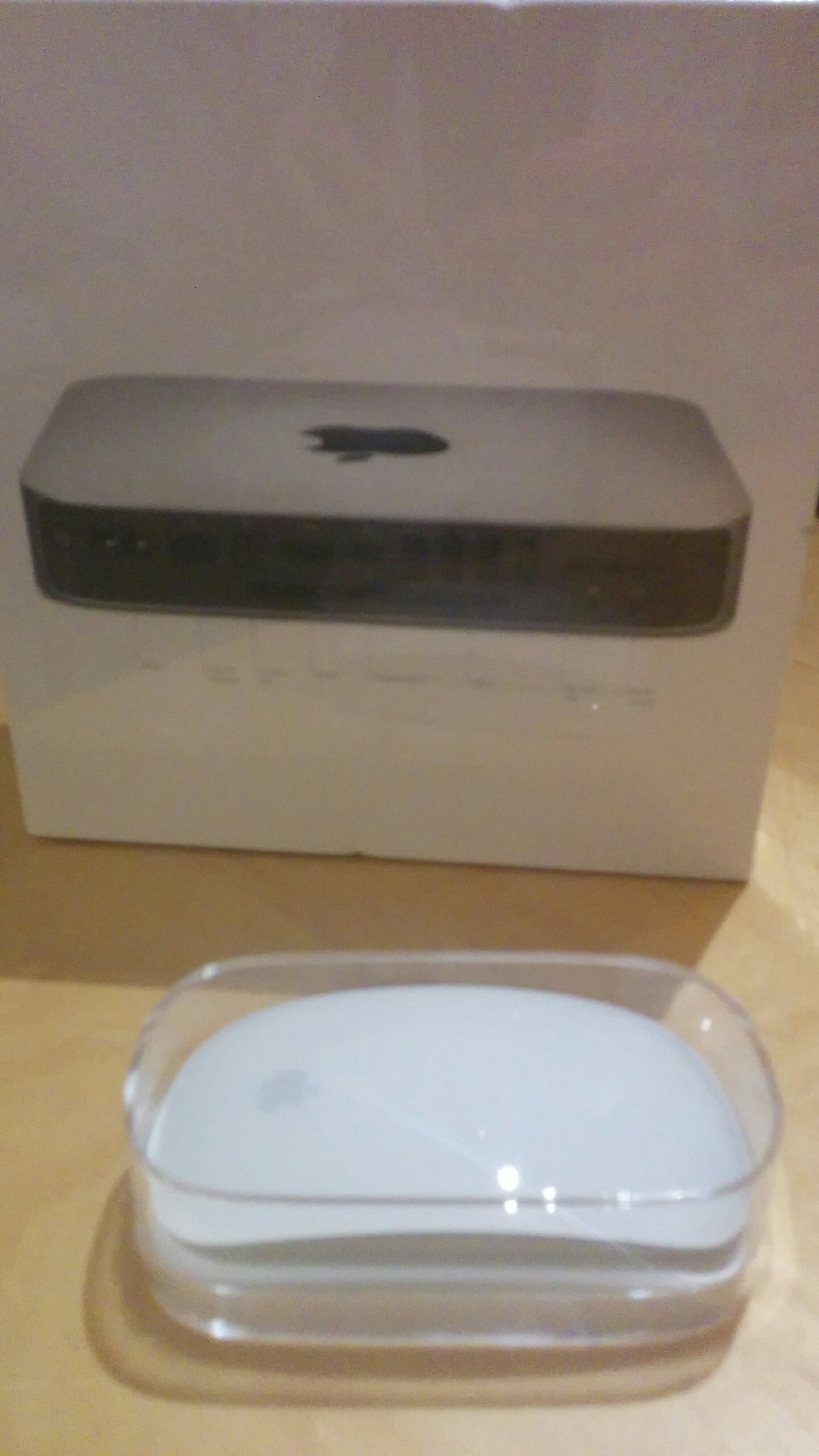 My new toy! Now I can start to learn to write iPhone/iPad apps.